Roberto Rossellini and co-writer Federico Fellini lovingly render the very spirit of Franciscan teaching in this extraordinarily fresh and simple film which was unappreciated at the time of its release, but now regarded as one of his greatest. Shot in a neorealist manner with non-professional actors (including thirteen real Franciscan monks from the convent of Nocere Inferiore) it avoids the pious clichés of haloed movie saints with an economy of expression and a touching, human quality.

Inspired by I fioretti (“Little Flowers”), a collection of stories about St. Francis of Assisi and the Franciscan monks, Rossellini’s Francesco giullare di Dio takes place in the early 13th century when violent conflicts between individual cities tore Italy apart. Pestilence and famine were widespread and the powerful abbeys became rife with corruption and abuses of power. Amidst this unrest, Giovanni Francesco Bernadine (Francis of Assisi) began to foster a community that challenged people to reclaim the humility and purity of the teachings of Christ.

Presented, like the book it is based on, as a tableau of episodes from the life of ‘the people’s saint’, Francesco giullare di Dio offers a compelling vision of life that rejects materialism and violence. Thanks to Rossellini’s film, Francesco and his little brothers will remain alive forever: making handicrafts, planting seeds, and building huts in their harmonious accord between Man and Nature.

Never properly released theatrically nor on home video in the UK, The Masters of Cinema Series proudly presents Francesco giullare di Dio in its fully restored glory. This is the original Italian version reaffirming intertitles and scenes removed from the US release version “The Flowers of St. Francis”.

“The most beautiful film in the world.” – François Truffaut

“Among the most beautiful in Italian cinema.” – Pier Paolo Pasolini

“I’ve never seen the life of a saint treated on film with so little solemnity and so much warmth.” – Martin Scorsese 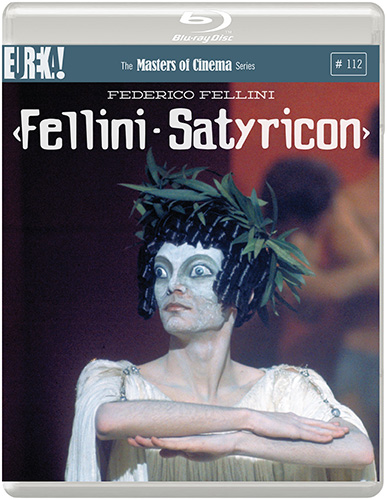 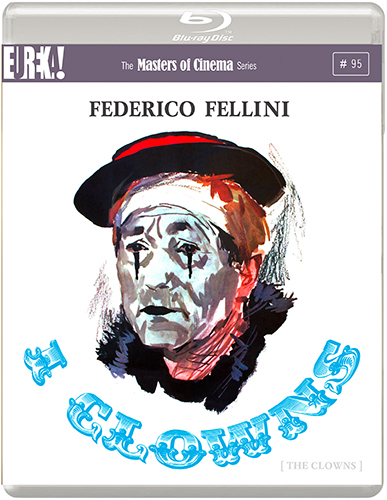