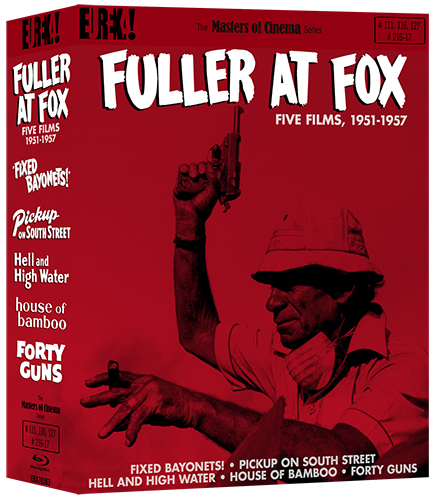 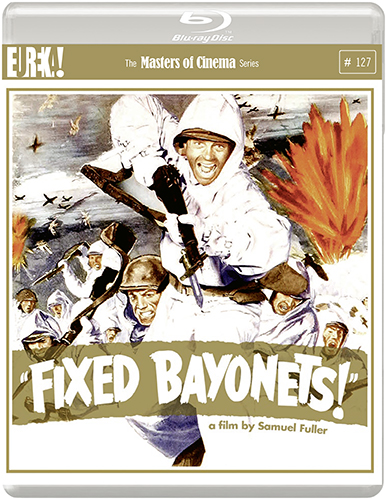 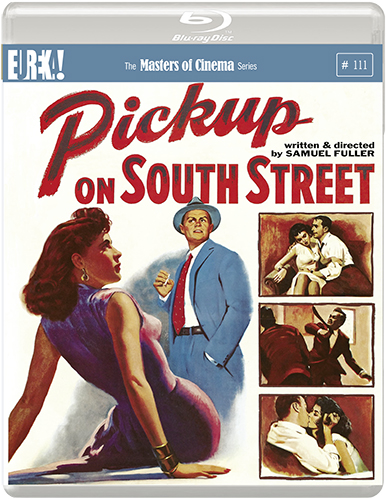 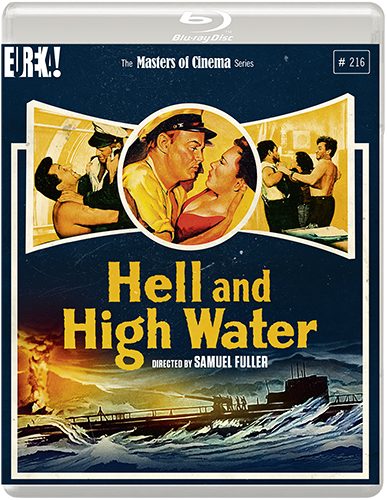 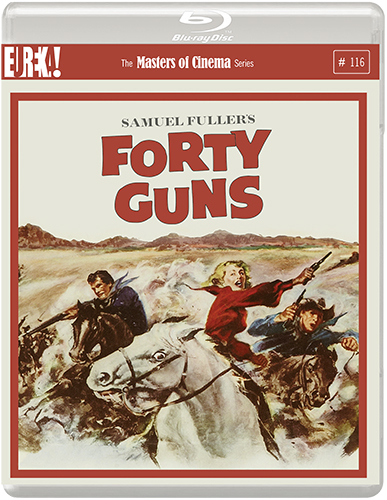 A towering figure of American cinema, Samuel Fuller was a master of the B-movie, a pulp maestro whose iconoclastic vision elevated the American genre film to new heights. After the major success of The Steel Helmet, Fuller was put under contract by Twentieth Century Fox after being impressed by Darryl F. Zanuck’s direct sales pitch (other studios offered Fuller money and tax shelters; Zanuck simply told him, “We make better movies.”).

Over a six-year period, Fuller would produce some of the best work of his career, (and therefore, some of the best films in American cinema), an uncompromising series of masterpieces spanning multiple genres (the Western, the War film, film noir, the Crime-Thriller) that would establish the director as a true auteur, whose influence continues to be felt today.

EXCLUSIVE TO THE BOX SET ONLY in the UK – A FULLER LIFE, Samantha Fuller’s touching documentary portrait of her father Samuel Fuller.

A range of celebrity admirers including James Franco, Joe Dante, William Friedkin, Monte Hellman, Tim Roth and Jennifer Beals read from Samuel Fuller’s copious and colourful diaries, detailing the man’s many adventures and filmmaking exploits. Interspersed with clips from his marvellous features; the overall result is a rich and rewarding account of a life lived to the full.