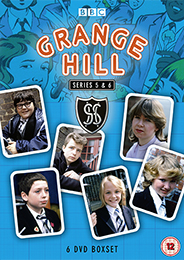 A new year, new pupils and a new set of challenges for the staff and children at Grange Hill as lack of funding affects them all in one way or another.

Jonah Jones and Zammo create havoc with stink bombs, much to the amusement of the boys. The offer of sex education lessons causes a mixture of mirth, embarrassment and consternation to both pupils and parents alike. An accusation of impropriety rocks the school and Stebson’s bullying culminates in a tragic accident. These are just some of the issues dealt with by head teacher, Mrs McClusky, as the term unfolds at Grange Hill.

Romance blossoms for Claire Scott and “Stewpot” as they get caught necking in a cupboard. Despite recent events, “Gripper” Stebson’s bullying escalates into racism that results in his suspension from the school, and Mr McGuffey, often a quiet champion of satirical subversion, is suspended by Mrs McClusky leading the pupils to organise a rally for his return.

Originally broadcast by the BBC in 1982 and 1983, Eureka Entertainment is pleased to present this 6-disc, boxed set featuring all 34 episodes from series 5 & 6 for the very first time on DVD. 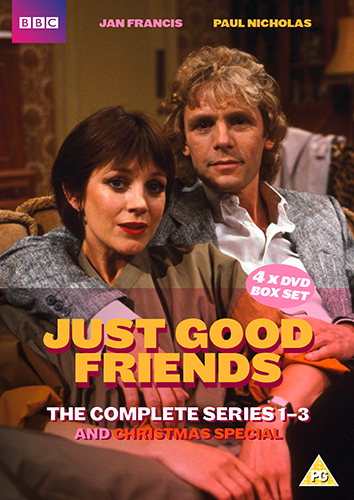 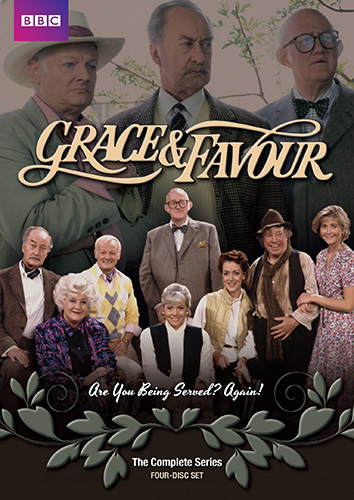 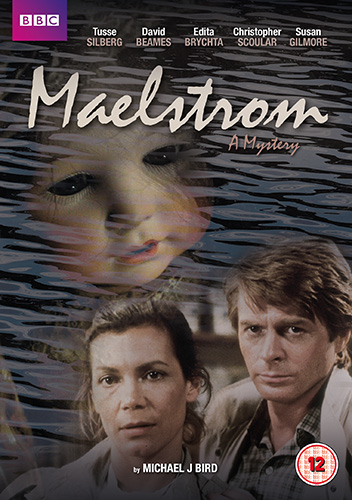 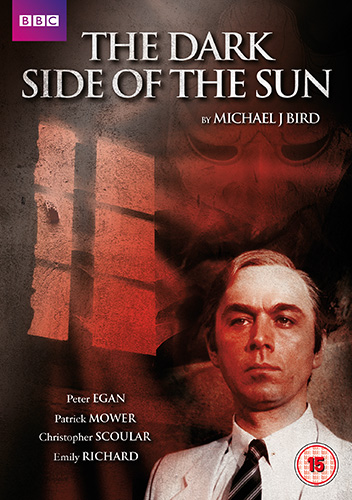 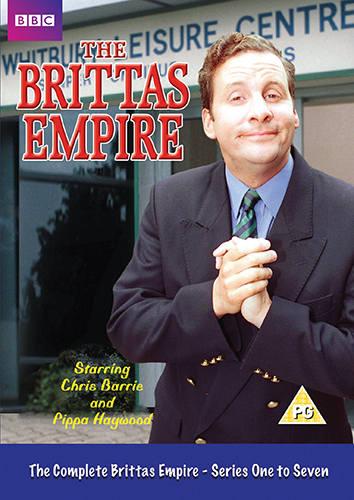 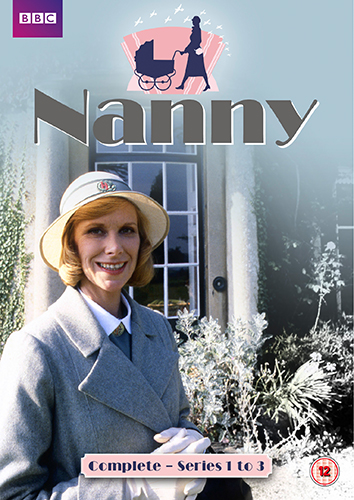 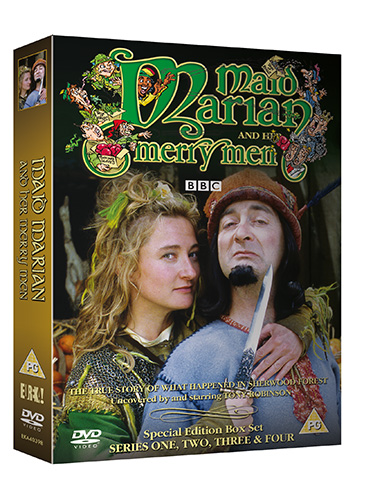 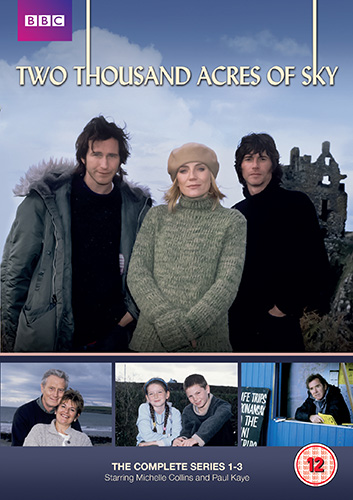