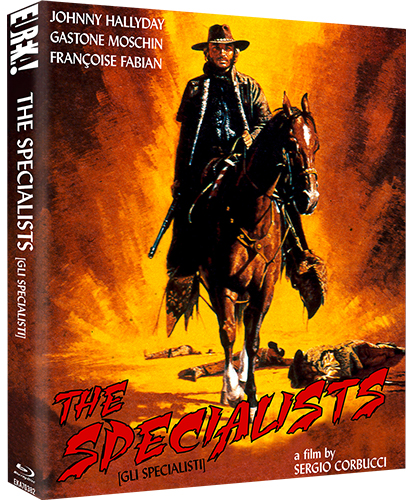 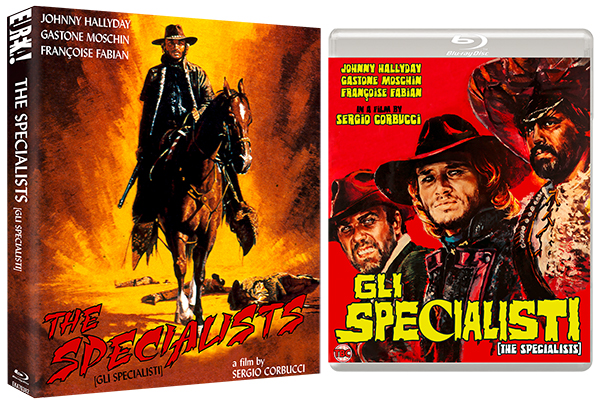 From Sergio Corbucci, the legendary director of Django, Navajo Joe, The Great Silence, Companeros and The Mercenary comes Gli Specialisti (The Specialists, aka Drop Them or I’ll Shoot), a thrilling spaghetti western starring French music and film great Johnny Hallyday (The Man on the Train, Détective, Vengeance).

Notorious gunfighter Hud Dixon (Hallyday) arrives in Blackstone, a town where his brother was wrongfully accused of robbing a bank and lynched for it. As Hud seeks revenge, he starts to discover the truth behind the stolen loot, and has to contend with an idealistic sheriff, a beautiful and seductive female banker, a corrupt businessman and a one-armed Mexican bandit, who was once his friend. 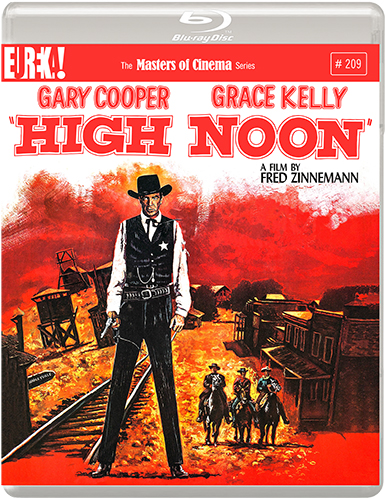 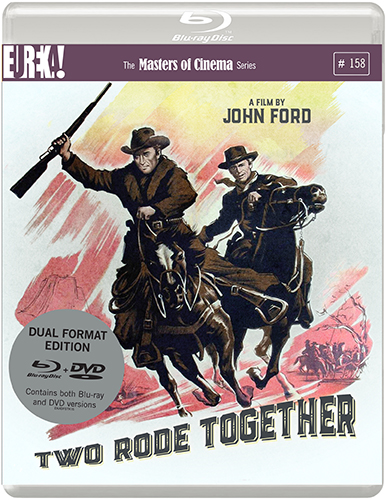 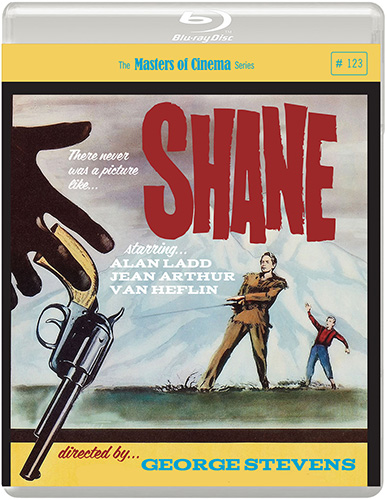 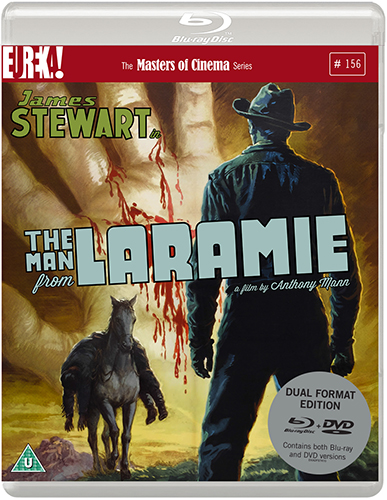