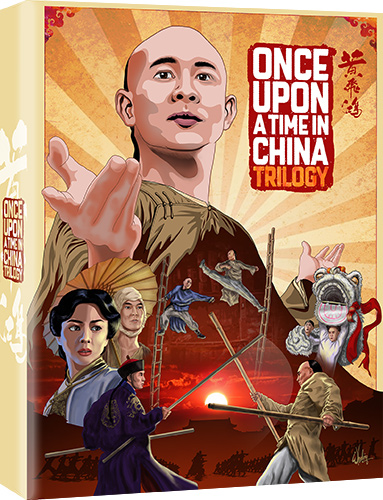 Once Upon A Time In China Trilogy (Blu-ray) 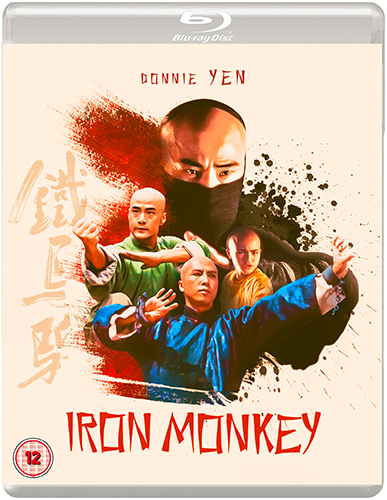 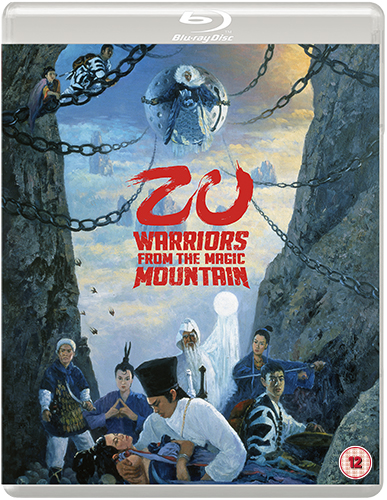 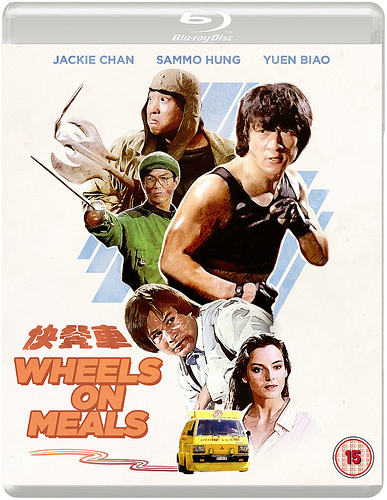 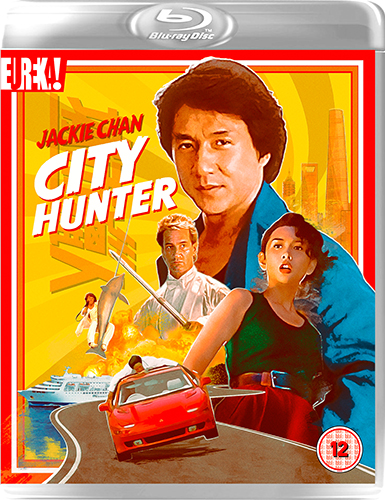 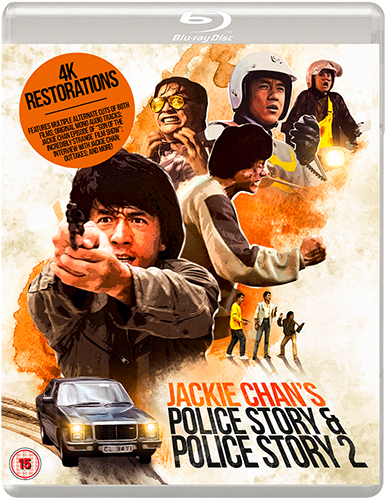 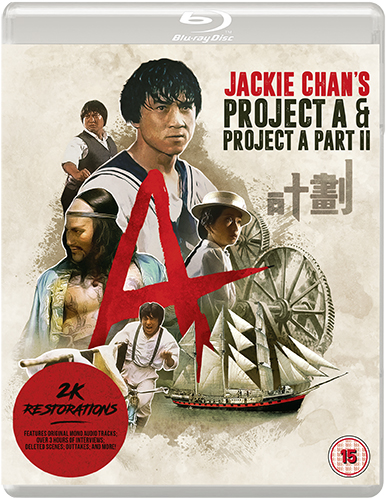