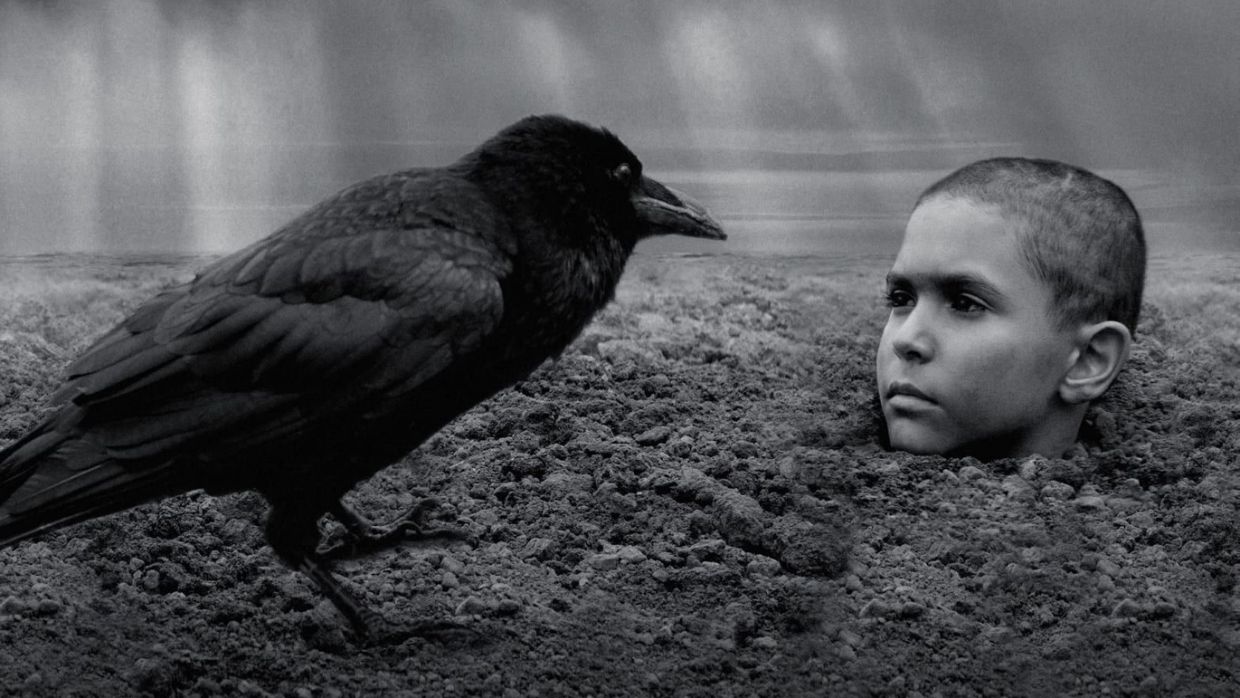 THE PAINTED BIRD release delayed until later in the year

After much consideration, and in light of the Government’s latest advice regarding the ongoing and developing situation concerning the Coronavirus, Eureka Entertainment have decided to delay the forthcoming release of The Painted Bird until a date later in the year, when there will have a better understanding of the impact of this pandemic.

Managing Director for Eureka Entertainment, Ruth Schofield commented “We understand that this decision will cause inconvenience and disappointment to many, but ultimately, we want to make the socially responsible decision for the health and safety of everybody”

Directed, written and produced by Václav Marhoul, The Painted Bird is the movie adaptation of Jerzy Kosinski’s controversial novel, and was due for release on 27 March 2020. Featuring a staggering central performance from the young Petr Kotlár alongside a star-studded international ensemble including Udo Kier, Stellan Skarsgård, Harvey Keitel, Julian Sands and Barry Pepper. The film has won ecstatic acclaim, with The Guardian’s Xan Brooks describing the film as “a monumental piece of work” rewarding the film with a five-star review.

The film follows the journey of a boy, entrusted by his Jewish parents to an elderly foster mother in an effort to escape persecution. Following a tragedy, the boy is on his own.  Wandering through the desecrated countryside, the boy encounters villagers and soldiers whose own lives have been brutally altered, and who are intent on revisiting this brutality on the boy. When the war ends, the boy has been changed, forever.

Shot in crisp black and white 35mm – Václav Marhoul’s The Painted Bird does far more than simply depict the horror of war. It is an unflinching examination of the very worst of humanity.

The Painted Bird is now expected to be released in cinemas in the UK & Ireland later in the year.  The rescheduled release date will be confirmed over the coming weeks.